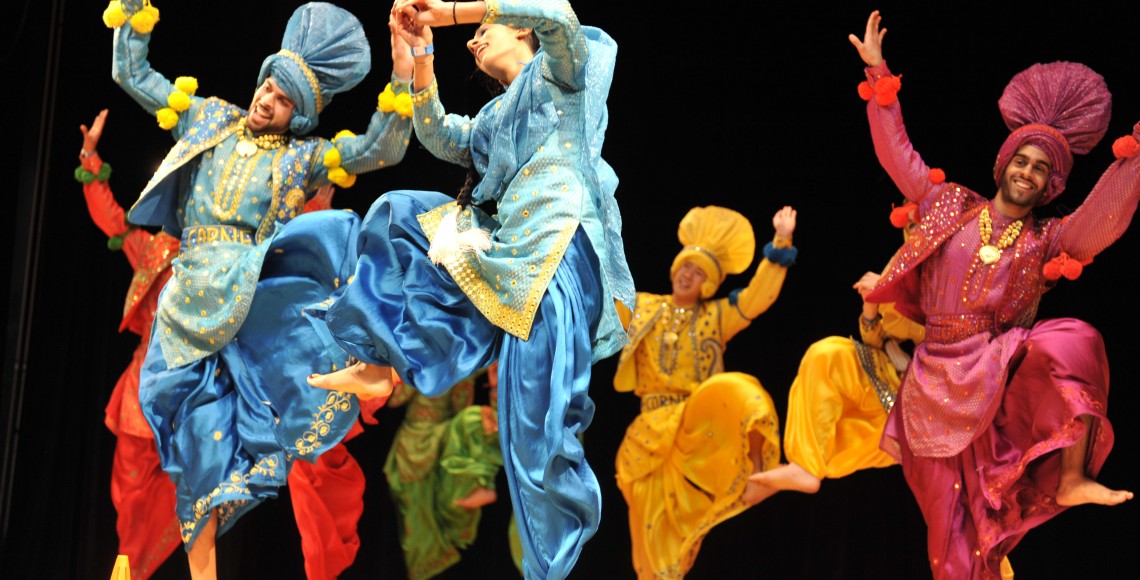 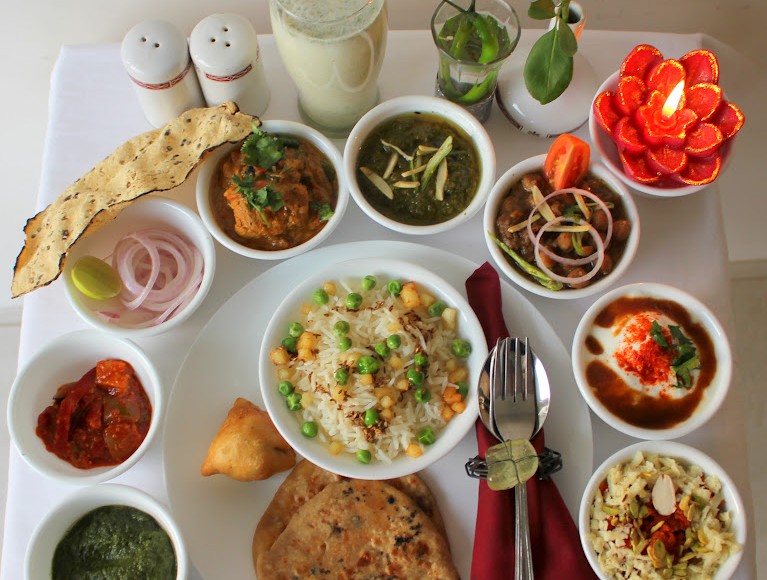 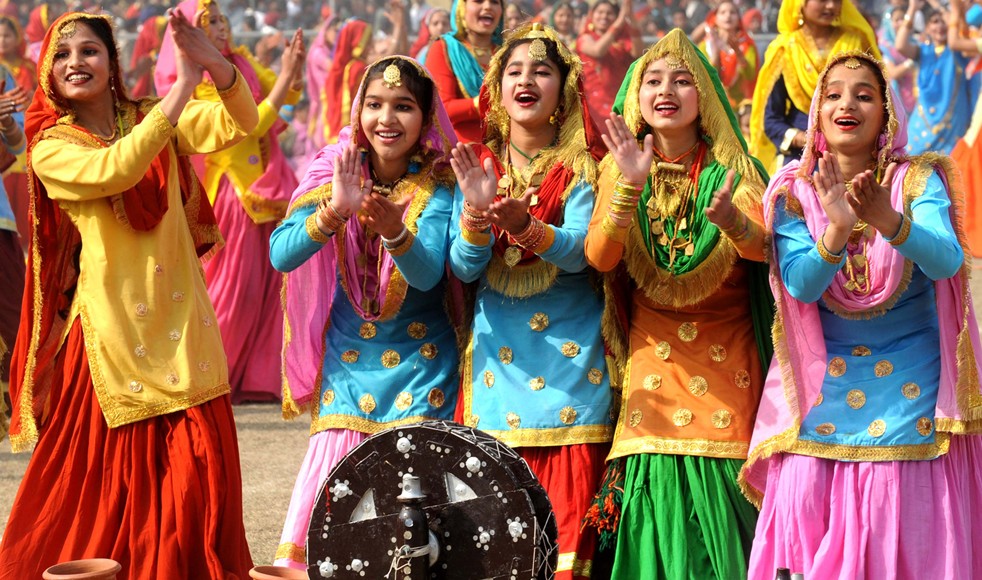 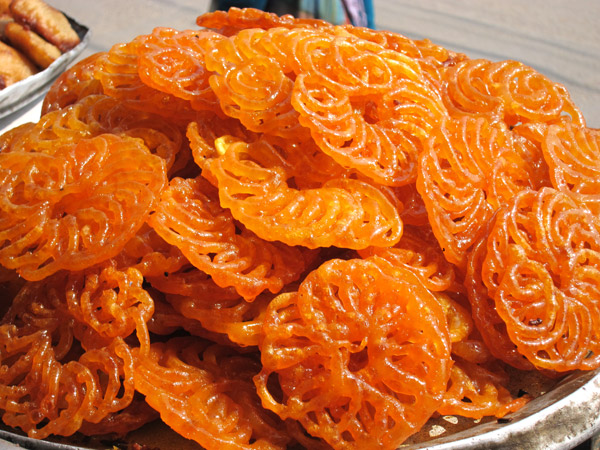 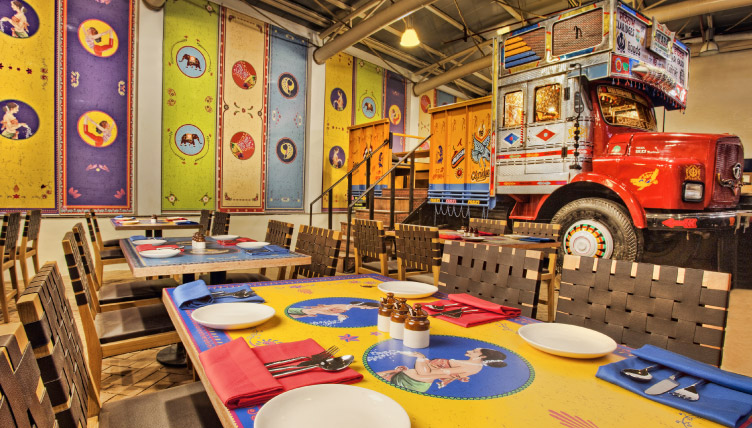 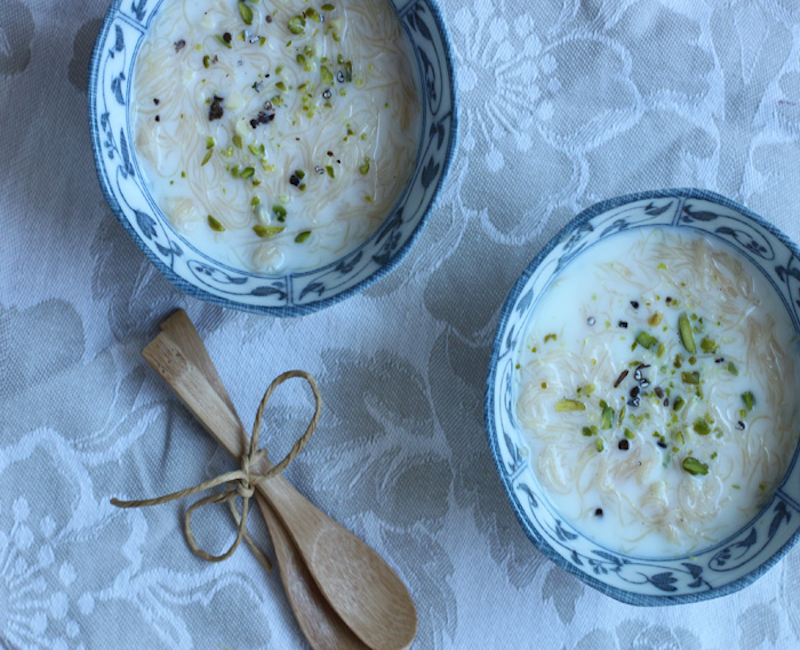 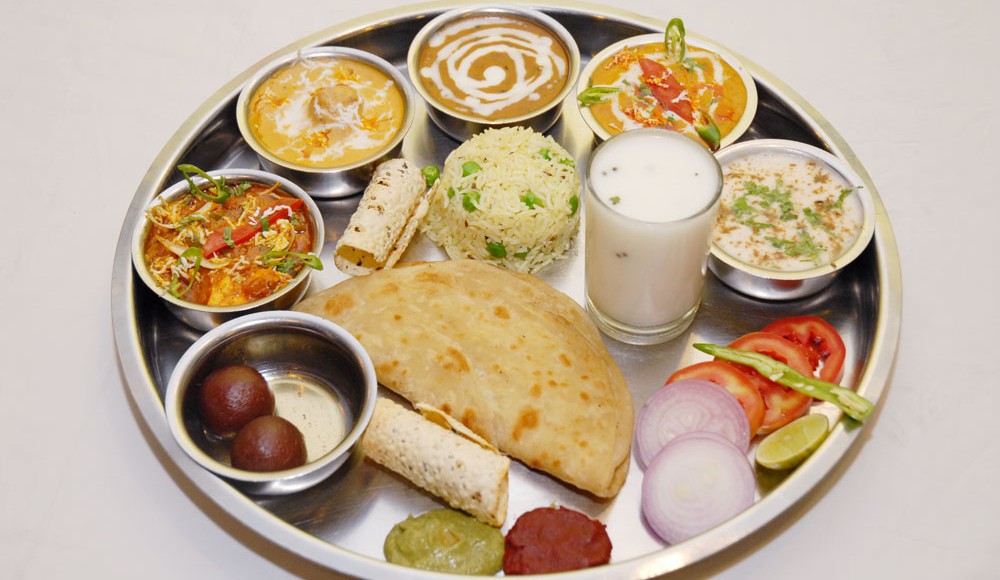 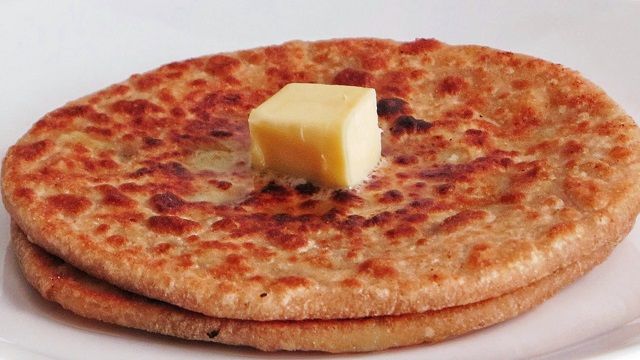 The Bhangra dance of Punjab is associated with fairs, festivals, marriages and harvesting. The Bhangra is danced by men for all happy occasions.

Jhoomer is a distinctive folk dance of Southern Punjab of the pre-partition days performed by men to a specific jhoomer rhythm. The name is derived from ghoomer i.e. performance in a circle or spinning around. The dancers make a circle around the drummer (Dholi). The dress is mostly white.

This traditional tribal folk dance was performed by women in the Sandalbar region, now in Pakistan. Sammi is danced to the beat of the Dhol. The traditional percussion instrument of Punjab. Its songs reflect the tender human emotions, happiness and sorrows of day-to-day life.

Giddha is the most favorite dance of Punjabi women, and it is performed at weddings, at the birth of a child, the Teej Festival and other happy occasions.

Nachaar is the popular tradition of folk dances in Punjab. The dance found its advent in the villages that lay close to the cantonments. The villagers started playing on the Scottish Bag-pipe that was used by the British Bands in the military. The tilting thrill of the bagpipe music created its own followers to dance with its melody. The young boys dressed as girls, dance in their individual styles while other instruments like Chimta, Dhol and sometimes western drums and trumpets are also played.

The unique and separate art has been made an advanced art. The art besides practised in religious & conference and related to Sikh Guru and Nagar Kirtans (Processions), where it is played according to rules of open space. In this, the use of traditional weapons and acts, like sword, shield, lance, sticks (6 feet long), a ‘fri sotte’ (Shield and Stick, 3 feet long) and dagger, balls of iron tied to a chain, Pattas etc. In playing Gatka, ti instill igour, the use of Drum, Nagara and Narsingha is made.

Sikh music (Shabad Kirtan) began in the 16th century as the musical expression of mystical poetry conceived by the founder of Sikhism, Guru Nanak. Following him, all the Sikh Gurus sang in the then-prevalent classical and folk music styles, accompanied by stringed and percussion instruments. The classical style was the devotional dhrupad style, where the text was of prime significance and the music played a supporting albeit important role. The Gurus specified the raags in which they sang each hymn in the Sikh sacred scripture, the Guru Granth Sahib, which is organized by the 62 raags that were used. Out of these, 31 are main raags, and 31 are variant raags. Several of these raags are unique to the Sikh music tradition. In addition to using and modifying traditional instruments, the Sikh Gurus developed new stringed instruments like the taus and percussion instruments like the jori.

While Hindustani music underwent significant changes in the setting of Mughal courts, and a separate stream of Carnatic music developed in southern India, Sikh music retained its original form and styles. It thus became a unique musical tradition, encompassing a variety of rich melodic forms and a well developed percussive system, with a variety of accompanying stringed and percussive instruments, such as the rabaab, saranda, taus, pakhaavaj and jori. This music flourished into the 20th century.

Major changes occurred in the 20th century. The classical style was largely replaced by contemporary popular genres often based on Indian film music. Within the remaining classical tradition, the devotional dhrupad style was overtaken by the darbaari khayaal style. The harmonium took the place of stringed instruments and the tabla replaced the pakhaavaj and jori.

Significant efforts have been under way since the 1970s to revive the rich Sikh music tradition initiated and developed by the Sikh Gurus. Various terms used to refer to this tradition include Shabad keertan parampara, Gurbani sangeet parampara and Gurmat sangeet.

Punjab’s best food is hearty country fare, based on good milk, buttermilk, ghee and freshly harvested produce. A passionate lot, the Punjabi are united as much by their culture as by their passion for healthy, protein enriched food. To retain the rich flavour, food is cooked on slow fire.